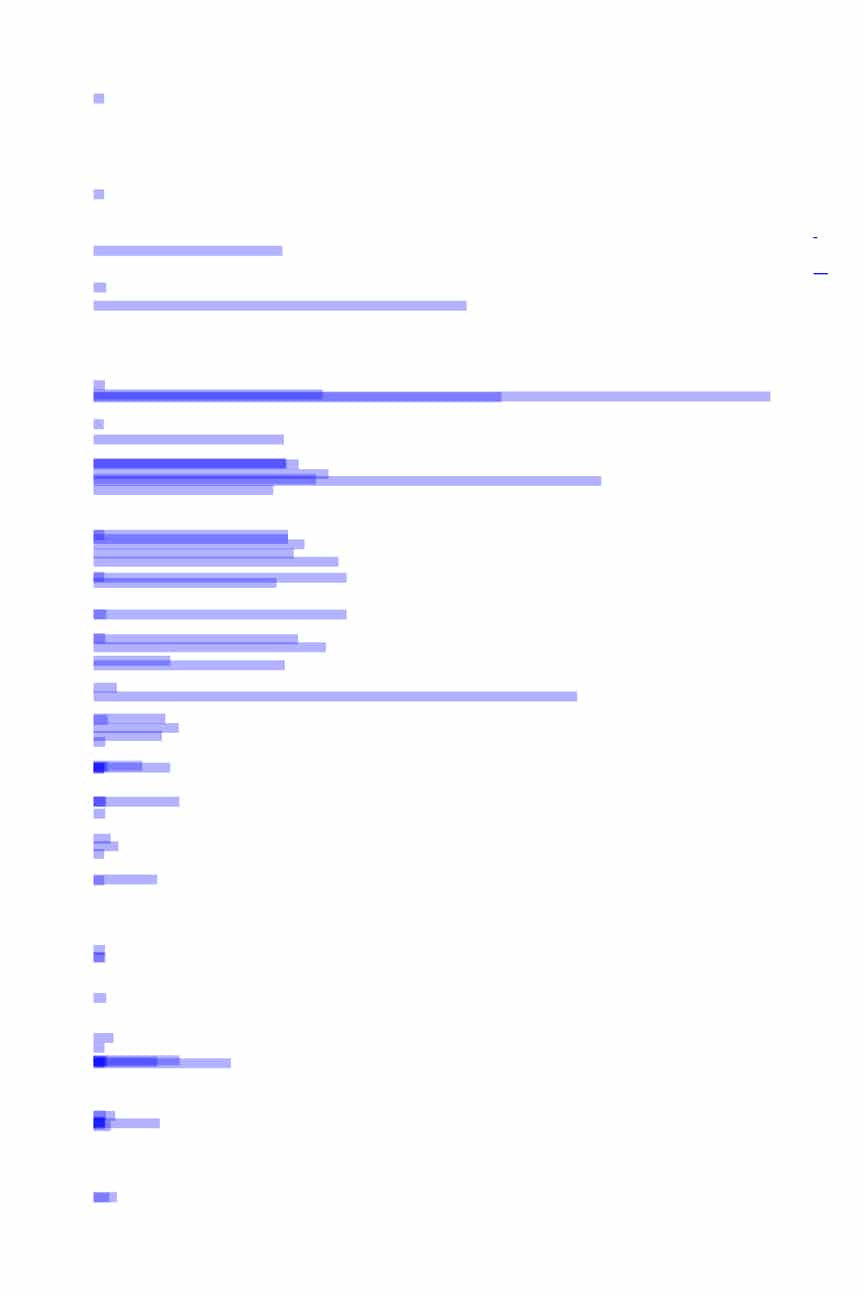 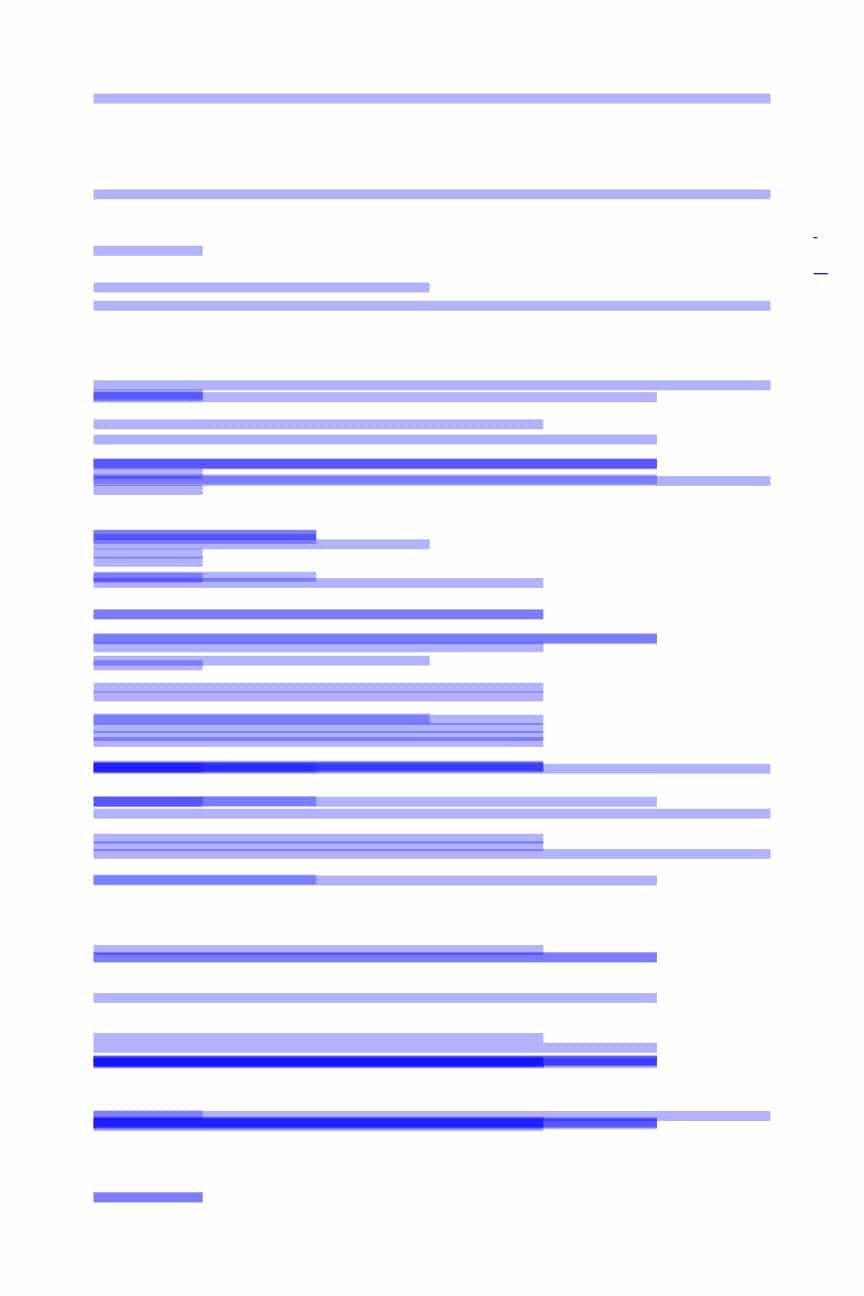 2pma is a french creative Architectural agency founded in 2010 by Paul Rolland, Matthieu Bergeret and myself. This visual concept is a tribute to honour its 10th anniversary of the company.

It displays every projects that 2pma worked on during that span of time. The left pannel of the diptych displays the distance of each project from the agency itself. The right pannel displays the same list of projects by architecural categories such as : workshop, urbanism, collective housing etc.

This work is to be published in 2pma’s limited edition anniversary book designed by Nicolas Delbourg a great friend from the agency.